What's in Store for August 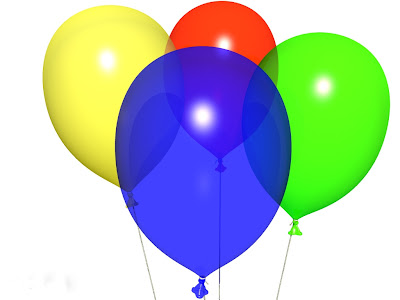 If we're to go by the weather the rest of the country is dealing with right now, it's definitely summertime. The sweltering heat that normally assaults the greater Sacramento area this time of year seems to be taking its own vacation in the Midwest and the South. Meanwhile, we are enjoying the most gorgeous late spring/early summer imaginable. In August! Though I hope the rest of the country starts feeling some relief from the heat soon, I also hope this beautiful weather sticks around throughout this great month. Like this rest of this jam-packed, super-busy summer, there's going to be a lot going on this month (like my birthday... can't believe it's that time again!), and it's just nicer to experience all of it without worrying about melting in the sun.
So what's goin' on in August?
That's all for now, everyone! Have an awesome August!
Lv,
PG