Father's Day Menu Ideas (and a lesson in food presentation) When I was about ten years old, I was deep into the plating & presentation phase of my culinary development.  I was pretty good at making some basic dishes, and was looking to be more creative in my presentation.  By then, I had joined my parents for enough fancy dinners at upscale restaurants to know that I wanted whatever I made to look exactly like what those guys would serve.

I don't recall many of the specifics of the dish I had prepared for my parents one evening after we spent a day at the beach, except that there was pasta and seafood involved.  It was a more elaborate recipe than what I was used to making and I was quite pleased that I'd put it all together with minimal help from my mom.

As usual, I had declared the kitchen a Do Not Enter zone when I was ready to plate my piece de resistance.  With calculated precision I arranged the prawns and other shellfish on top of the pasta in a lovely spiral pattern, alternating colors for a more dramatic effect, just like at the fancy restaurants.

When my masterpiece was complete, I glided confidently out of the kitchen with my father's plate in hand, eagerly anticipating the praises he'd surely have for his little girl.  I went to his favorite recliner where he was lounging after the long day, and let him know dinner was served.  He pulled himself into a slightly more upright position, I leaned over and presented him with his dish, describing it the way they did at those nice restaurants, then strode back into the kitchen.

I was just about finished plating mom's dish when I heard, "AY!  Hija!  There's a rock in here!  I hurt my tooth!"

I ran out of the kitchen, shocked, mortified and horrified that I had unintentionally broken my father's tooth and would find him bleeding profusely over his pasta.  He wasn't bleeding, but he was holding a greenish rock between his fingers, inspecting it with WTF-is-this-doing-here eyes.

Instantly, I knew how it had gotten into his pasta.  I had completely forgotten that I'd gone shell hunting earlier and had brought home a nice little collection of shells, rocks and sea glass.  Unfortunately, I'd also forgotten to remove my treasures from my shirt pocket.  One of the rocks must have fallen out when I leaned over to give my daddy his nice dinner.

I've learned a lot since then, obviously.  I make sure people are seated in the full upright position before I give them their grub, and I no longer wear shirts with pockets.  But what I'll never forget about that day was that daddies are very forgiving.  After we realized what had happened, Daddy just erupted into his big, hearty laugh, pulled me into his strong embrace and kissed the top of my head, laughing the entire time.  I had almost killed him (he could have choked!) and he still loved me.  We still laugh about it to this day.

I would love to show my Daddy how much I've improved since then, but he lives overseas and with travel being so expensive, it's not always easy for us to get together.  We do manage to have a good long phone date on special occasions, so I'm looking forward to doing that tomorrow for Father's Day.

For now, here are some of my favorite recipes that I think my dad - and all the other dads out there - might enjoy this weekend.  These are the heartier, meatier, spicier dishes from PGEW, all super tasty and all ridiculously affordable. 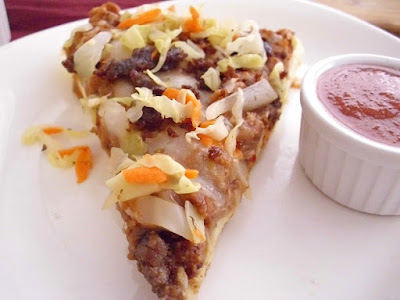 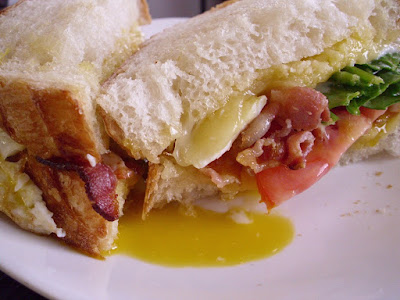 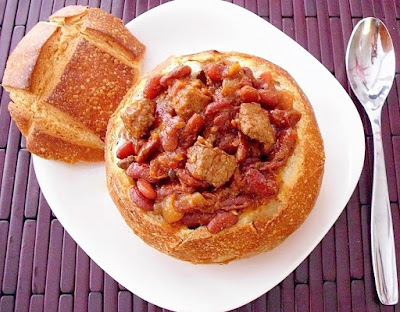 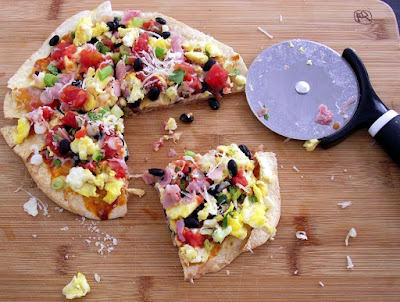 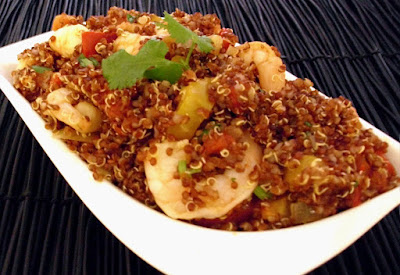 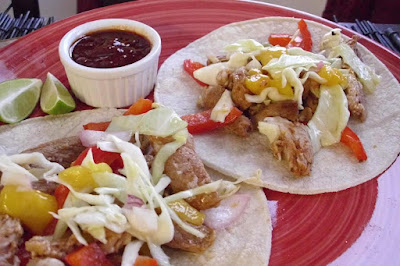 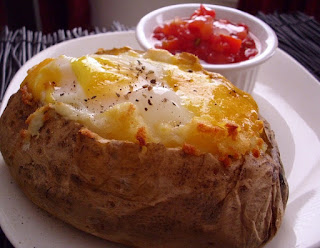 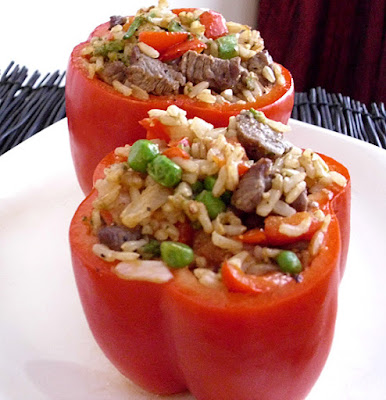 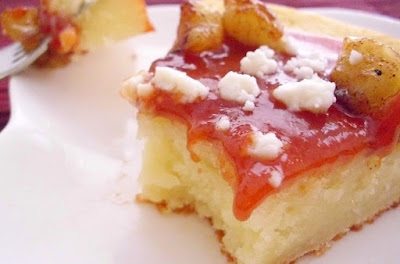 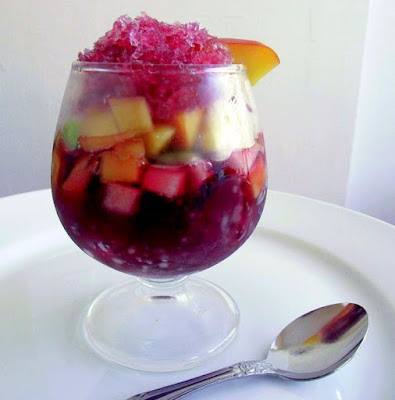 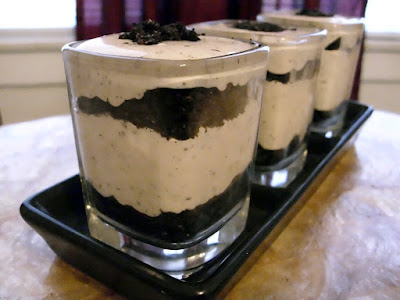 Happy Father's Day to all you fabulous dads out there!